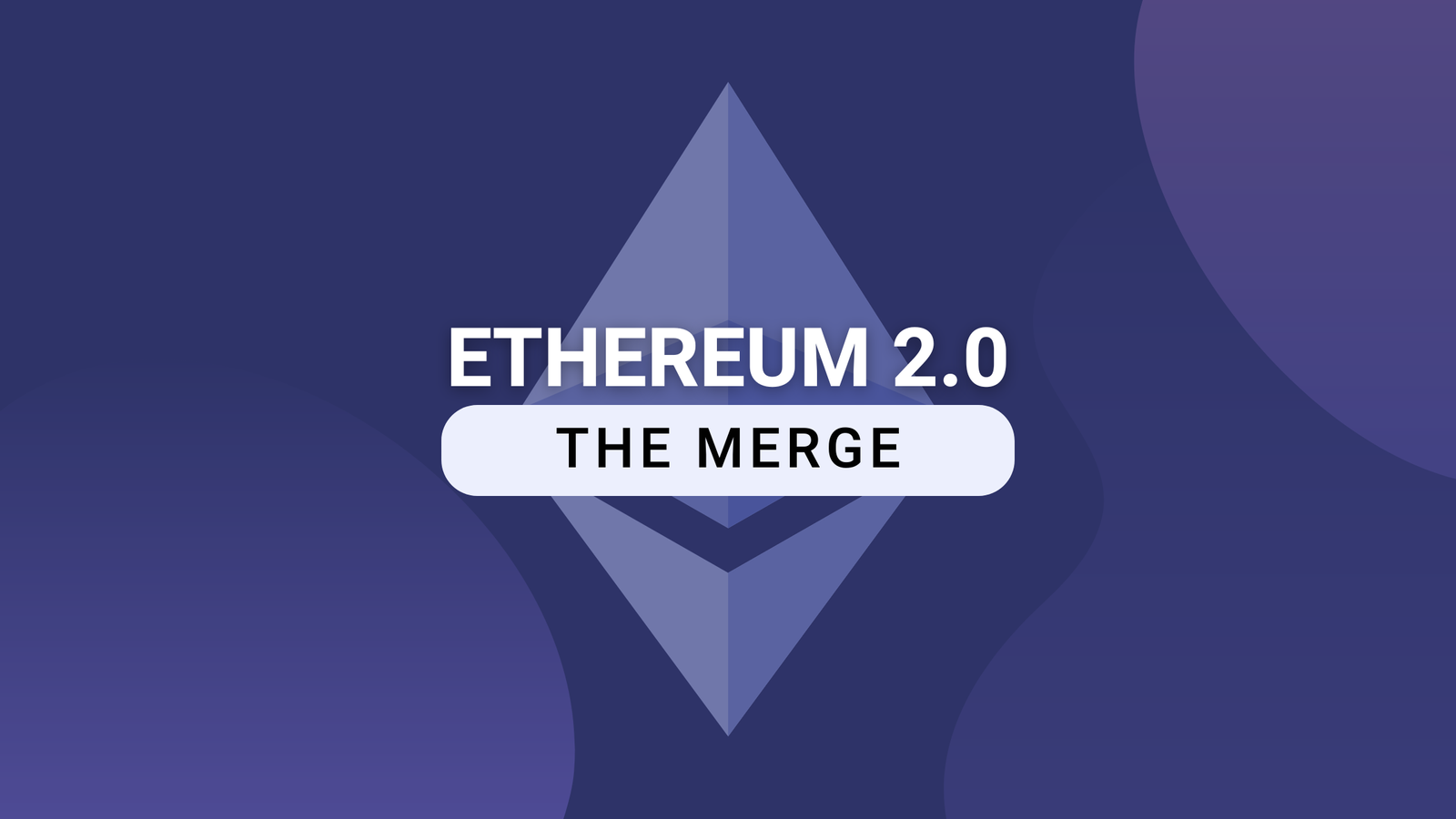 The Merge: Many believed that China’s prohibition on cryptocurrency mining and trade would put an end to a rapidly growing business in the second-largest economy in the world. It turns out that the nation’s cryptocurrency investors, developers, and hobbyists still play a crucial part in creating the foundation and applications of web3.

Two years after China started to phase out the lucrative crypto mining business, The Merge, the highly anticipated network update on Ethereum, may offer a new opportunity for the nation’s crypto fans to engage in the blockchain economy.

Crypto staking, made possible by the Merge, offers increased censorship resistance because it has low entry hurdles in terms of cost and computer power requirements, unlike crypto mining, which uses the proof-of-work method to verify and add new transactions to the blockchain.

One of the main objections about cryptocurrencies, their influence on the environment, is anticipated to be addressed by The Merge. It will also be more challenging for officials in China specifically to identify users of the Ethereum network, which has a market valuation of more than $200 billion as of this writing.

The proof-of-work consensus mechanism is used by popular blockchains like Bitcoin and Ethereum to validate transactions. Miners are computer servers that compete to solve cryptographic puzzles by consuming a lot of power.

Up to two-thirds of the world’s Bitcoin hash power—the amount of energy used to do proof-of-work—was generated in China before the country outlawed cryptocurrency mining.

Beijing, however, perceived the innovative sector as a burden on its economy. Crypto mining was included in China’s list of sectors that should be “eliminated” in 2019 because it, among other things, “lacked safe production conditions, badly wasted resources, and harmed the environment.” Since then, authorities have undertaken a number of crackdowns on mining, although after going dormant for a while, the sector has experienced a comeback in hash rate.

Local governments’ gradual surrendering of their control won’t come as a surprise. In China’s backward and landlocked regions, where there isn’t much economic growth for tax revenues otherwise, crypto miners are frequently found.

However, Daniel Dizon, co-founder and CEO of Swell Network, an Ethereum staking protocol, claimed that following the Merge, the energy required to confirm Ethereum transactions will be “indistinguishable.”

Ethereum will transition to a system known as “proof-of-stake.” The blockchain is believed to use 99% less energy when servers compete by “staking” their tokens as collateral in the network to authorise transactions.

According to Dizon, all you really need is a computer at home with a modest amount of processing power, as well as the asset itself, which serves as evidence of the asset you are risking.

Regulators can no longer identify Ethereum node operators by seeing abnormally high electricity use as a result of the transition. On the other side, proof-of-work often happens in mining farms full of rigs, the hardware and processors set up for cryptocurrency mining.

“[A mining facility] is a large, hot, noisy place that consumes a lot of energy. Right, it’s really of difficult to overlook. ” remarked a veteran Singaporean crypto miner by the name of James.

In addition to having an adverse effect on the environment, crypto mining requires astronomical up-front investments in rigs that may easily cost hundreds of thousands of dollars. In contrast, proof-of-stake enables anyone who has the tokens to immediately begin staking.

One option to participate in the staking economy is to run a node, but to do so, one has to have at least 32 ETH, or $55,648 as of this writing, in addition to having a strong technical foundation.

Because of this, a lot of ETH owners assign other parties to stake their assets. Users can deposit any amount by combining the tokens of other users on centralised cryptocurrency exchanges like Binance and Coinbase. But as a result of Beijing’s persecution, such platforms have largely abandoned China and stopped accepting Chinese users. As a result, anyone with a Chinese passport won’t be able to pass the know-your-customer (KYC) check on a centralised platform that strictly adheres to Chinese legislation.

Decentralized protocols, which use algorithms to support peer-to-peer transactions rather than depending on a centralised middleman and enable a higher degree of anonymity, are an option for users who are more knowledgeable with cryptocurrencies. Decentralized solutions frequently include liquid staking, allowing users to access their money whenever they want without running the same custodial concerns as centralised systems.

It is technically conceivable for the technically savvy to run nodes from China, albeit there may be complications due to the complex censorship system in place there. According to Lecky, CTO of Swell, nodes require a “strong internet connection” to communicate with their close peers and conduct the validation process. However, nodes in China might be connected to a virtual private network, or VPN, which is used to get through the Great Firewall by hiding the genuine IP address of the user. This makes it difficult for nodes to pinpoint the location of their peers.

Despite these challenges, Chinese cryptocurrency enthusiasts are already staking their coins. Dizon said that a “significant” portion of ETH is kept and managed in China, though it’s difficult to pinpoint a precise figure. After the Merge, he predicted that capital inflows into the staking economy will increase.

The founder continued, “The issue of geography, especially in the context of a permissionless and decentralised network in cyberspace, which is effectively what Ethereum is, slightly complicates things when discussing whether assets are truly held or staked ultimately within a specific “meatspace” boundary, i.e. a particular jurisdiction, be it China or otherwise.